Curiosity is the wick in the candle of learning. As learning is a never ending process so Mount Litera Zee School Ludhiana had been a part of ISA project and the recent activity which was undertaken by School was MLZS Global Film Festival in which students of class I-VIII participated vivaciously. Disparate film and dialogue were assigned to different classes and the students enacted according to their respective characters. In addition, students along with their class teachers embellished their classroom according to the International film set. Further, more parents were also invited to witness the culmination of International School Award Activity. Parents felt astounded to see the way students were performing. Last but not least it was an outstanding and prosperous event. 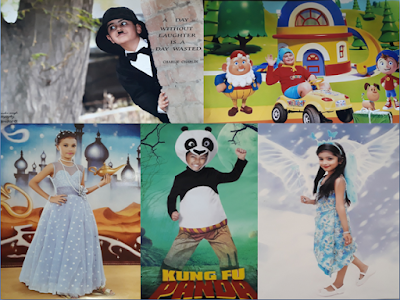 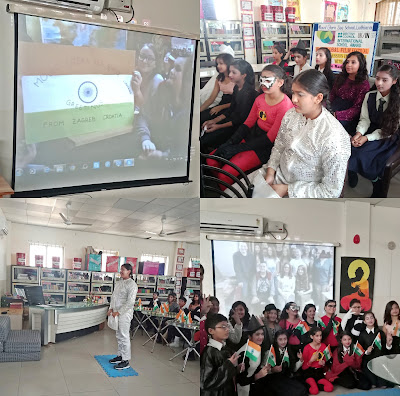 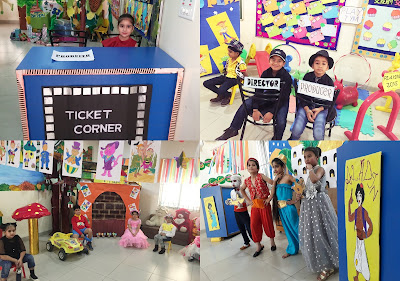 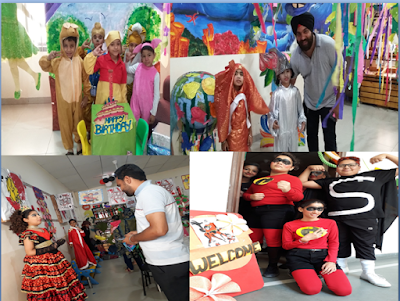 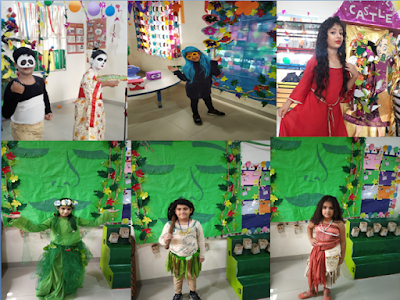